A Panoptic Cartography of Remote Sensing

On July 23, 1972, ERTS-1 (“Earth Resources Technology Satellite-1,” later known as Landsat-1) reached its destined sun-synchronous polar orbit on board a Delta 900 rocket. Two days later, the first cloud-free image acquired by its multispectral scanner system was developed into film, rendering a view over Ouachita Mountains in southeastern Oklahoma into a 80 meter-ground resolution image where lakes, rivers, mountain ranges and vegetation where clearly visible in their natural hues. Since then, at least one Landsat satellite has been continuously orbiting at an altitude between 900 and 700 km above Earth’s surface: as the longest-running program dedicated to remote sensing, Landsat imagery constitutes a large part of Google Earth data at a regional scale, and is still taken as a benchmark to evaluate the accuracy of almost any other geospatial product.

The Landsat program raised early questions that remain central to the understanding of contemporary, planetary-scale infrastructure: by literally encompassing the whole planet under its sensors, it was designed to image Earth’s landmasses recursively, in an attempt to detect any significative change of its environment; real-time processing of the vast amount of data it produced was not possibile onboard the spacecraft—and thus required a network of distributed ground stations (from the United States, to Saudi Arabia, to Australia) to download them while the satellite would transit above. 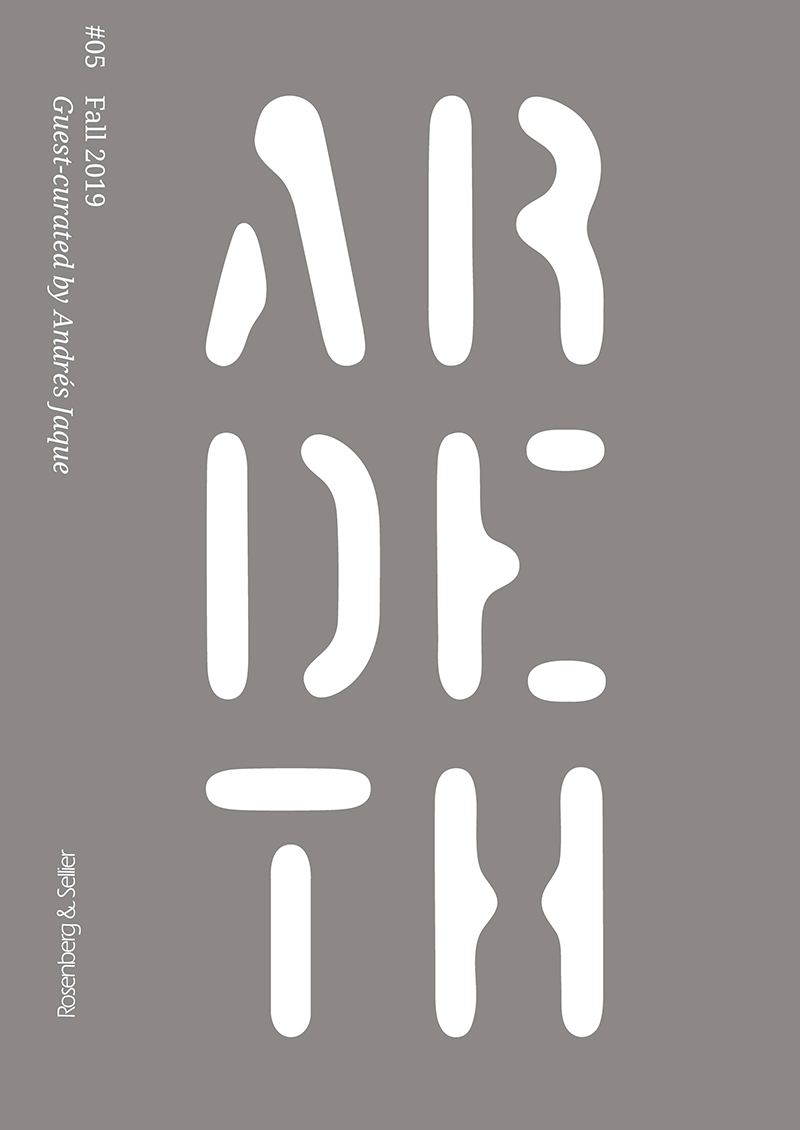