Acting on the Margins of the European Project

In order to explore the spatial and territorial strategies that push ahead the European project today, I’d like to begin with the the absent center at the core of Europe. This is to challenge the abstracted and totalising agency granted to a Europe that utilises a geospatial imaginary of the center to replicate in ways that are supposed to fix systemic problems. With respect to migration, the last years were characterised by reactionary policies and the outburst of populist discourses, the raising of fences and border closures and political divisions within the Union. Since values lie at the core of the European project, the question of whether those values are indeed common, has also risen to the forefront.

For all the talk of new security paradigms and executive privilege, there have been remarkably few theoretical efforts to tease out the structures underlying the shifting currents of our evolving legal-political culture. Giorgio Agamben f.e. developed his argument not in terms of the reach of institutionalised common EU rules. Taking his approach, one must look not at the rules but at the exceptions. In the same way, progressive architectural theory has turned away from the imperial project of “building worlds”, which is fallacious. Architecture and space are closely interwined and constantly interacting with one another, but their relationship never takes the simple form of a “project” that like a projectile flys straightforward into the future. The crisis of the project includes a movement away from the ordering, towards a vision of multiplying and confusing, forcing the amalgating power of architecture in a new and unexpected way. 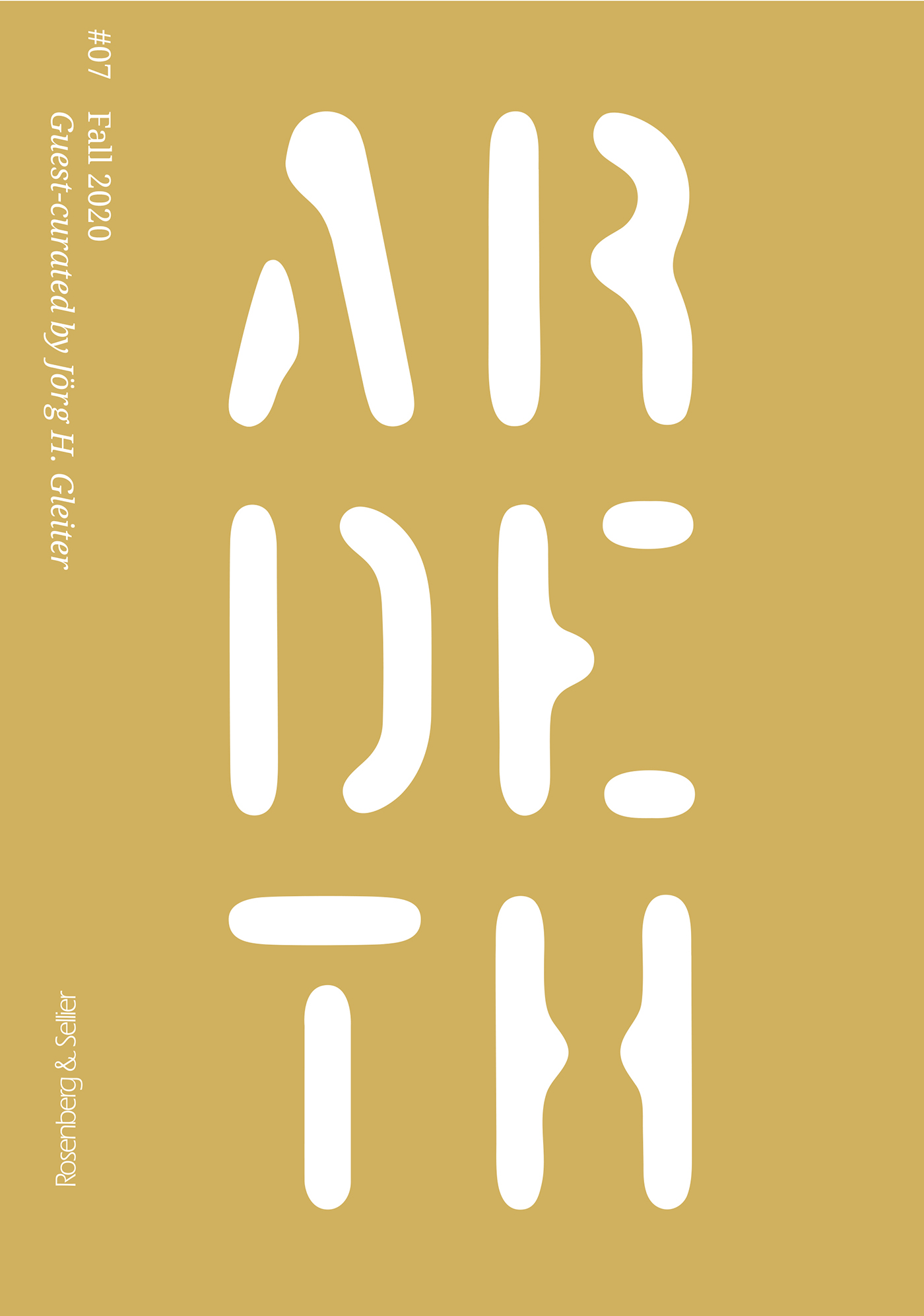