Metaphorizing burn-out or missing the point of the project. Exhaustion otherwise

Invited by “Ardeth” editors, this short text set out to comment the Burn-Out, “Ardeth” Issue #08, in order to critically reflect on it and bring up the notion of precariousness as an ontological condition to complement the understanding of exhaustion. My intention is to reclaim the centrality of exhaustion as generative term and attempting to rectify what I perceived to be reading the whole issue, the refusal to couple the pandemic affective perception of burn-out with the abyss of the anthropogenic condition or the incapacity to move beyond the singular (intended as disciplinary as well as personal) to the planetary (intended as multiplicity and geographical). To achieve this I would suggest, passing to Mbembe, Agamben and Berardi, a return to Deleuze’s work suggesting to reframe it with the question of life, its protection as the central feature of the architectural and urban debate. 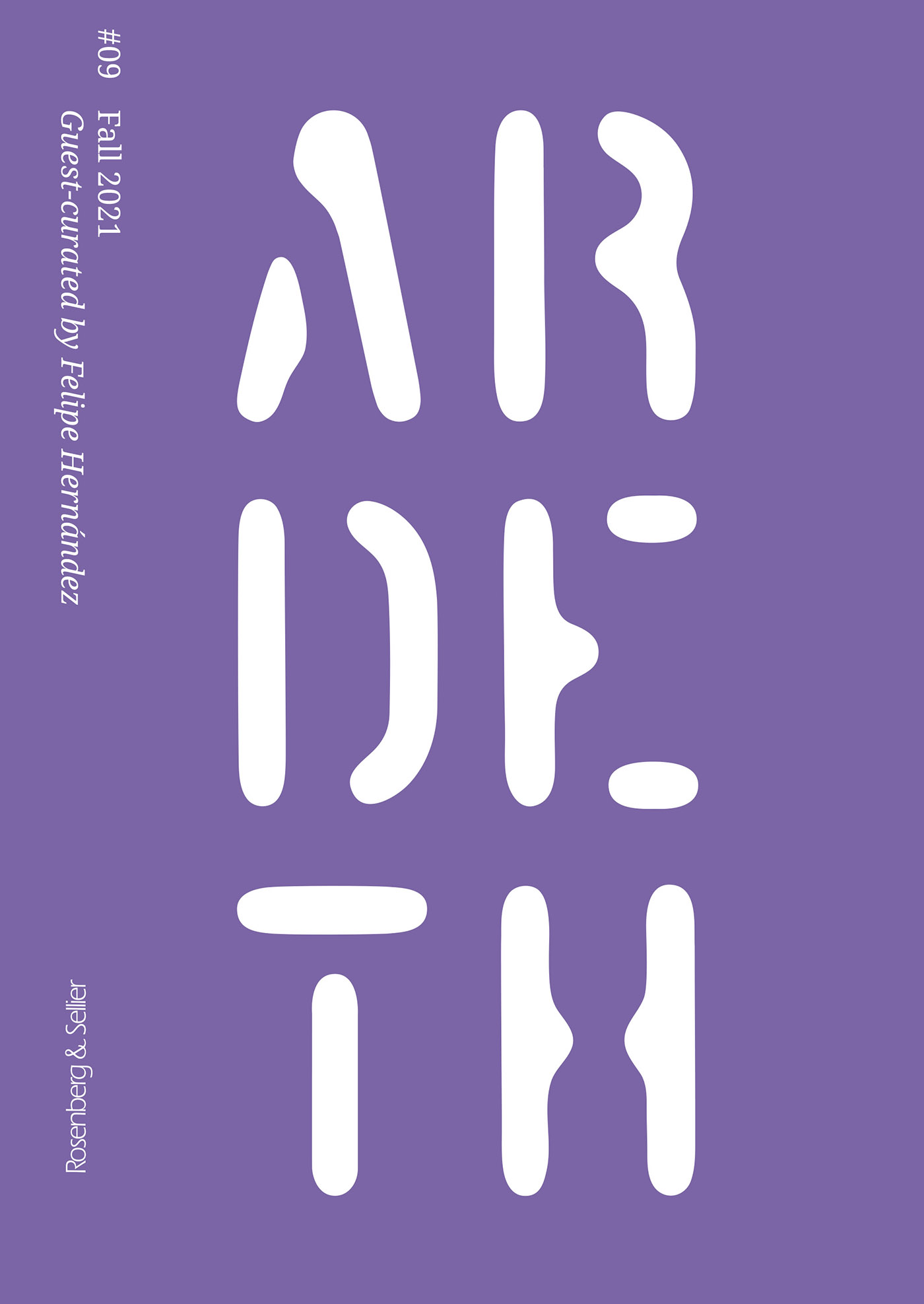