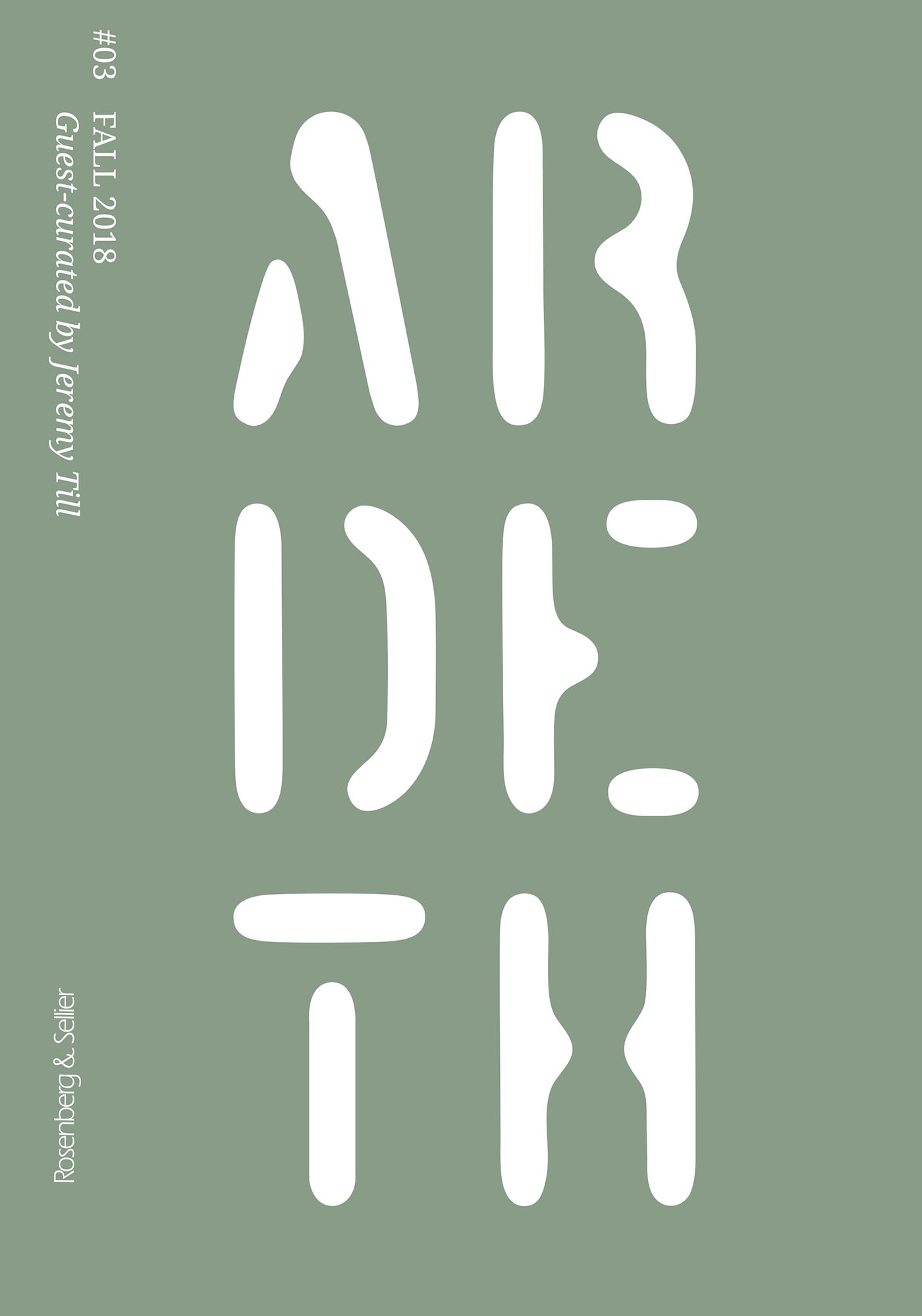 The discussion of architecture, with all the visibility of its objects, tends to downplay the invisible flows of money that sustain its production. It is as if the dependency on economic forces is too much to face up to; better then to celebrate the catalytic genius of the architectural hero and then the glorious outputs, and try to ignore everything else that goes on in between. This issue intends to probe the in-between space of the operations of architecture, examining the intersection of the projects of architecture with economies, and with it their associated social and political contexts and implications. It is only through a better understanding of the way that contemporary economics cut across architectural operations that one can learn to deal with these dominant forces in a resistive and transformational manner.